Greeting from the JSA

Dear Colleagues,
On behalf of all members of the Japanese Society of Anesthesiologists (JSA), The organizing committee would like to introduce Kobe, Japan, as the host city of the 10th International Symposium on the History of Anesthesia (the 10th ISHA) in 2022.

In 1804, one Japanese surgeon, Seishu Hanaoka, performed the first well-documented operation using a general anesthesia (belladonna alkaloids), an achievement for which he has been honored with inclusion in the International College of Surgeons (Chicago) Hall of Fame.
Over the past century, Japan has developed a strong tradition of research in sciences related to anesthesiology, and the JSA today is one of the largest and most active associations of its kind in the world. The high standard of research and practice in anesthesiology throughout Japan, combined with the enthusiastic involvement of the extensive JSA membership, would provide an excellent supportive infrastructure for the Symposium in 2022.

The 10th ISHA will be a forum for anesthesiologists from throughout the world to debate issues and exchange ideas, as well as deepen international cooperation in the field of Anesthesia History. The JSA established the Japanese Museum of Anesthesiology (JMA) in 2011. Until now the JMA has been the only museum dedicated to anesthesiology in Japan. In 2022, year of the 10th ISHA, it will commemorate its activity more than 10 years.

Holding a meeting in Kobe, is not only attract large participation from Asian countries, but also encourage interchange between anesthesiologists throughout the world. Kobe has a long history as an international port city where various cultures have come together to create a sophisticated urban environment. Due to Kobe's wide range of industries and global business situation, many foreign-affiliated companies are located here.
The contrast between beautiful natural surroundings and the bustling modern city are also very attractive.

Kobe is located in the geographical center of Japan (called Kansai region). Japan was closed off to the world for a long time but in 1868, Kobe was opened to the Western countries. Since then, we have imported various things to catch up with and surpass foreign countries, and has become one of the most multicultural city in Asia. Kobe is near Kyoto Nara and Himeji, where the most well-known historical architectures exist. Excellent access is available from Kobe to various places throughout Japan and around the world. The venue for the 10th ISHA is Kobe International Conference Center. The hotel, conference rooms, and multi-purpose arena are linked by covered walkways.

With superb venues and the firm support of all JSA members, we are confident that the 2022 Symposium in Kobe would be a resounding success. We are sure that it will be a successful and scientifically rewarding event.

We sincerely welcome you to Kobe in 2022.

Yours respectfully,
The Japanese Society of Anesthesiologists 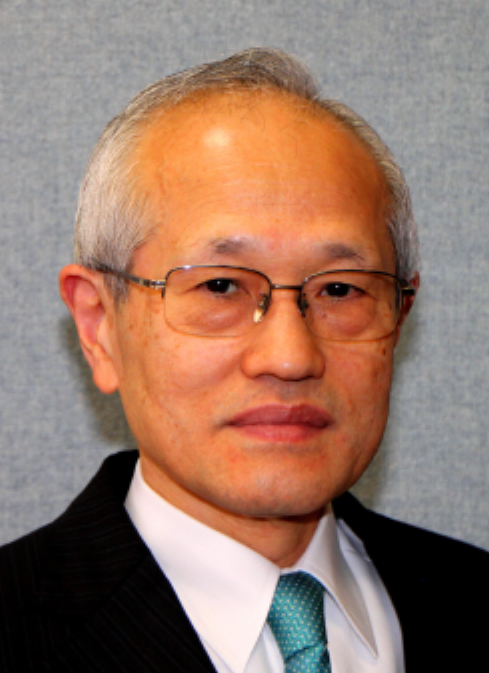 Greeting from the Japanese museum of Anesthesiologists curator

In 1950 the Joint Meetings of medical doctors from both America and Japan were held in Tokyo and Kyoto-Osaka after World War Ⅱ by the Unitarian Service Committee. This was a breakthrough in medical education in Japan. There, Dr. M Saklad, who was an Anesthesiologist of Rhode Island Hospital, delivered a lecture and played a significant role in the development of modern anesthesia in Japan. This led to the foundation of Japanese Society of Anesthesiologists (JSA) in 1954.
The initial Japanese Museum of Anesthesiology (JMA) was established in 2009 in Kobe next to the JSA office. The JMA fully opened in 2011, to collect and preserve literature and equipment related to Japanese anesthesia history. In 2021, the JMA will celebrate its 10th anniversary. The 10th ISHA in Kobe, Japan would make a large contribution for increasing interest in anesthesia history among JSA members and it would be a wonderful opportunity to increase knowledge of Japan’s anesthesia history including Seishu Hanaoka to overseas visitors as well. We hope to celebrate the 10th ISHA in conjunction with 10th anniversary of the JMA in Kobe. 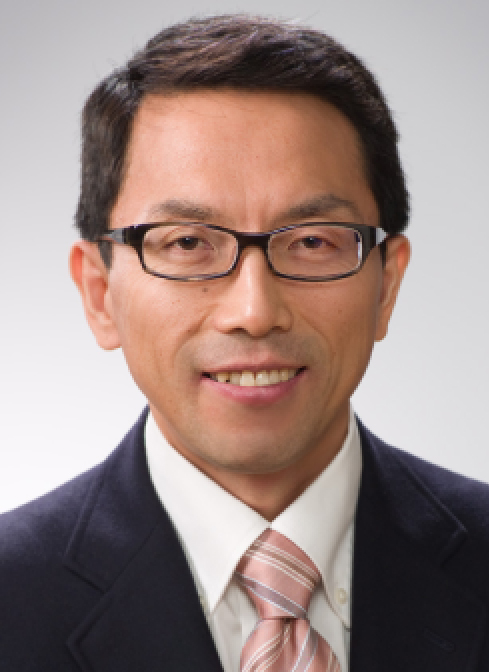 Delegates to the 10th ISHA will no doubt have much interest not only in the history of anesthesia, but also in the history of this country. Kobe, located at the midpoint between Kyoto and Himeji, is the most convenient city for international tourists interested in temples and shrines in kyoto or the glorious White Heron Castle. A 70 min bullet train ride will bring you to Hiroshima, another history investigators’ MUST spot.

Bid to host the 11th ISHA